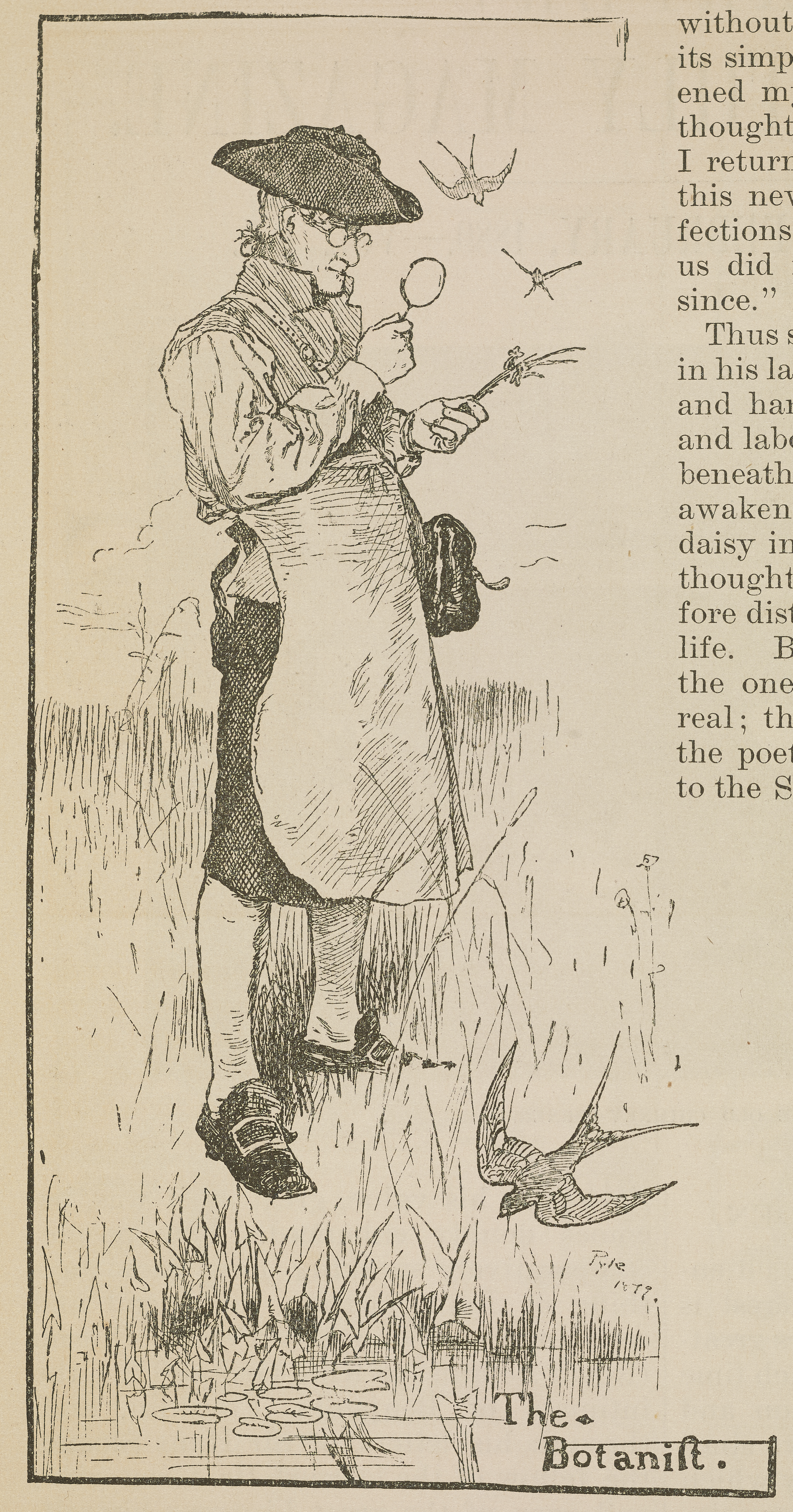 John Bartram of Philadelphia establishes his botanic garden, known to be the oldest surviving of its kind in North America. In 1732, Bartram began trading seeds and plants with Peter Collinson, a London merchant and botanist. His reputation in international trade and botany earned him the title of “Royal Botanist” to King George III. Bartram was considered the greatest naturalist in the world, and was believed to have introduced 150 North American plant species to Europe.