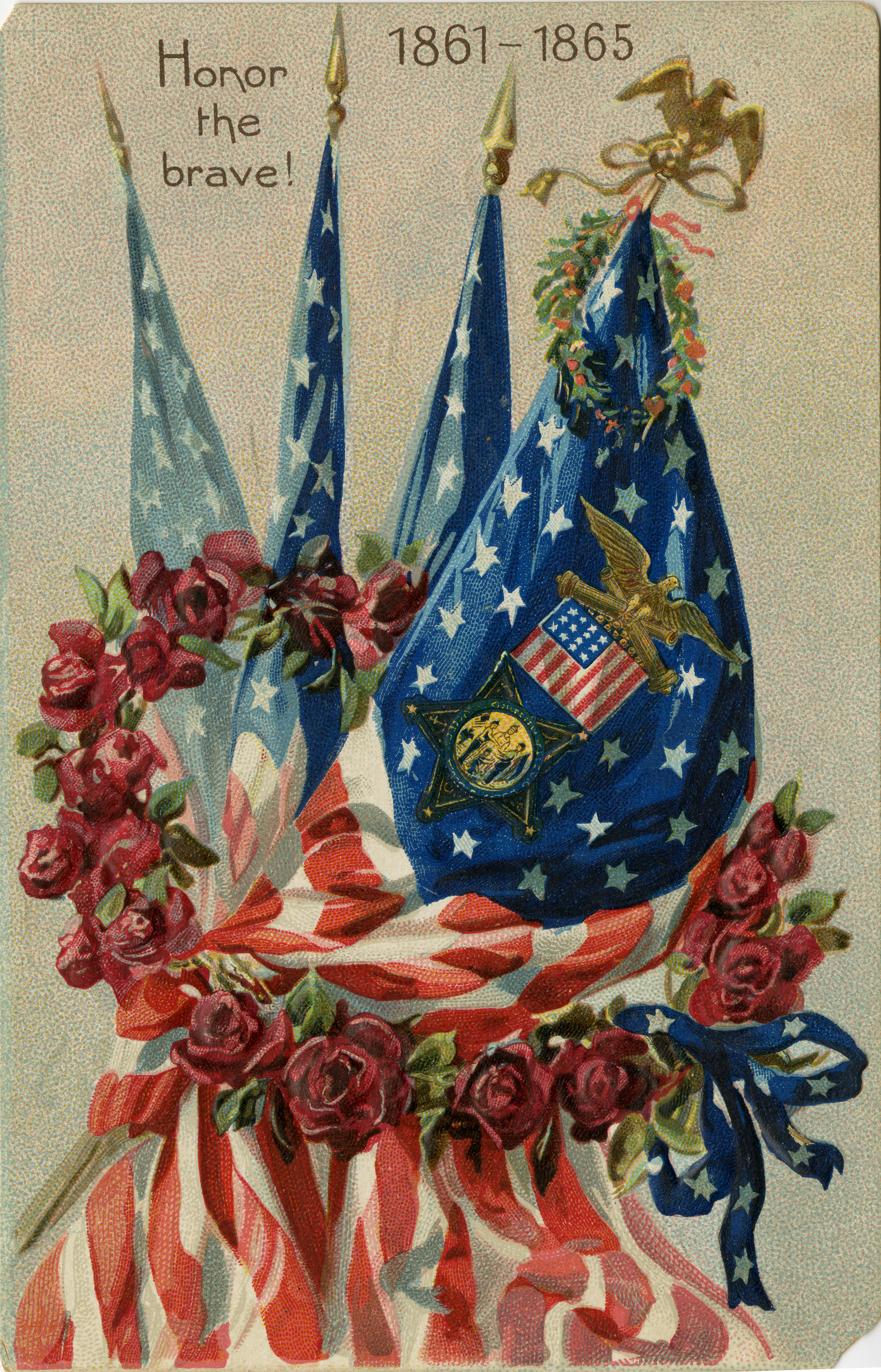 From 1861-1865 the Civil War interrupts the rise of horticultural activity by curtailing the “embellishment of gardens and decoration of grounds.”

Able-bodied workers were called from the fields and gardens to the battlefield. Military campaigns such as General T. William Sherman’s March to the Sea devastated southern towns and plantations. With the South’s agricultural economy dependent on slave labor and trade with foreign nations, the Union blockades and subsequent the emancipation of the enslaved population broke the Confederate states’ financial base.

The Magazine of Horticulture, Botany, and All Useful Discoveries and Improvements in Rural Affairs, Hovey: University of California, Vol. 29, 1863.