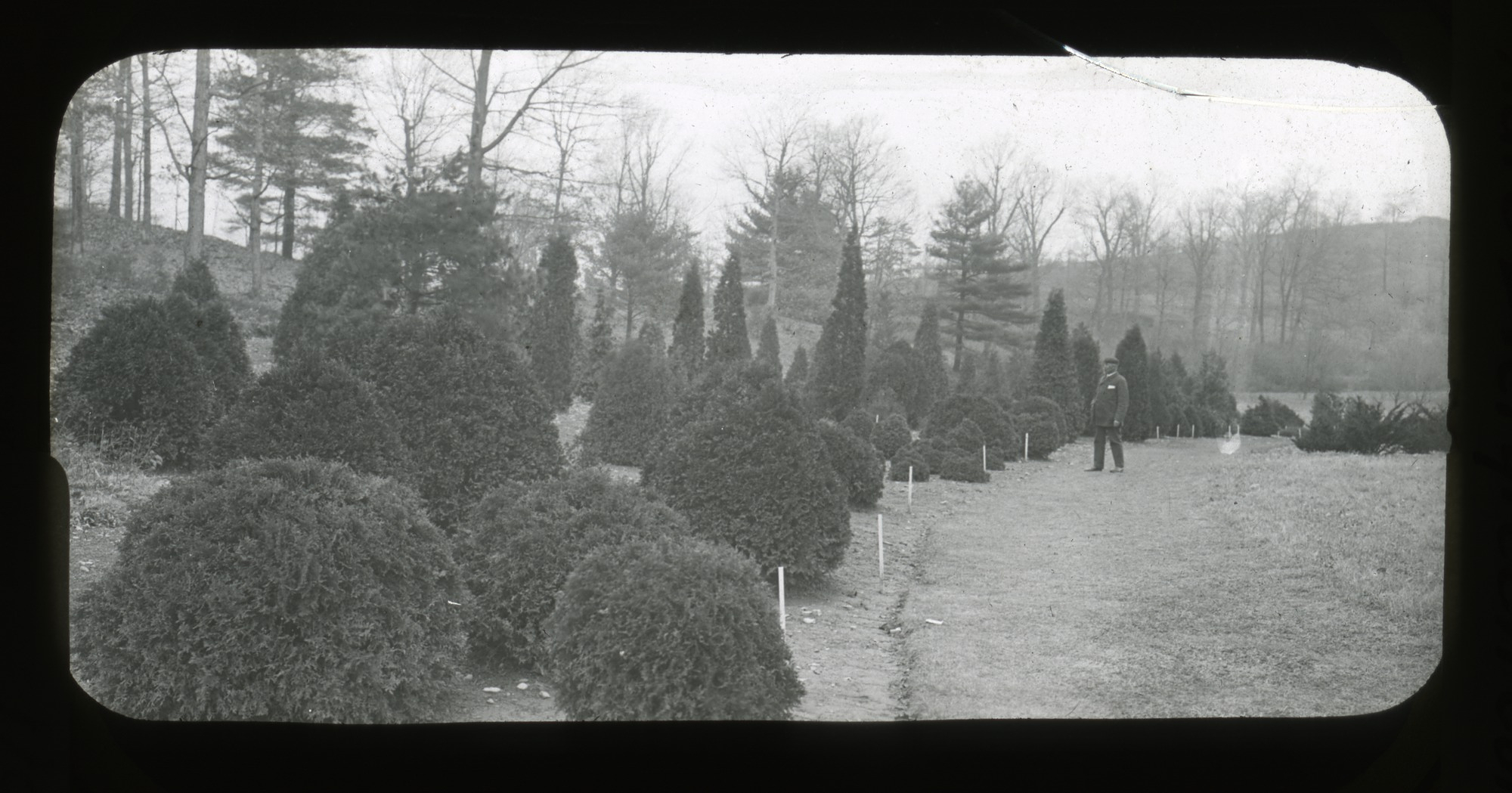 Arnold Arboretum is founded by Harvard University, making it the oldest public arboretum in North America.

Trustees of Harvard University establish the Arnold Arboretum in the Boston neighborhoods of Jamaica Plain and Roslindale. After the Civil War, prosperous Americans appear to have come to terms with their changed society and to have embraced a new set of brazenly acquisitive values. Horticulture was to take on new associations and functions.