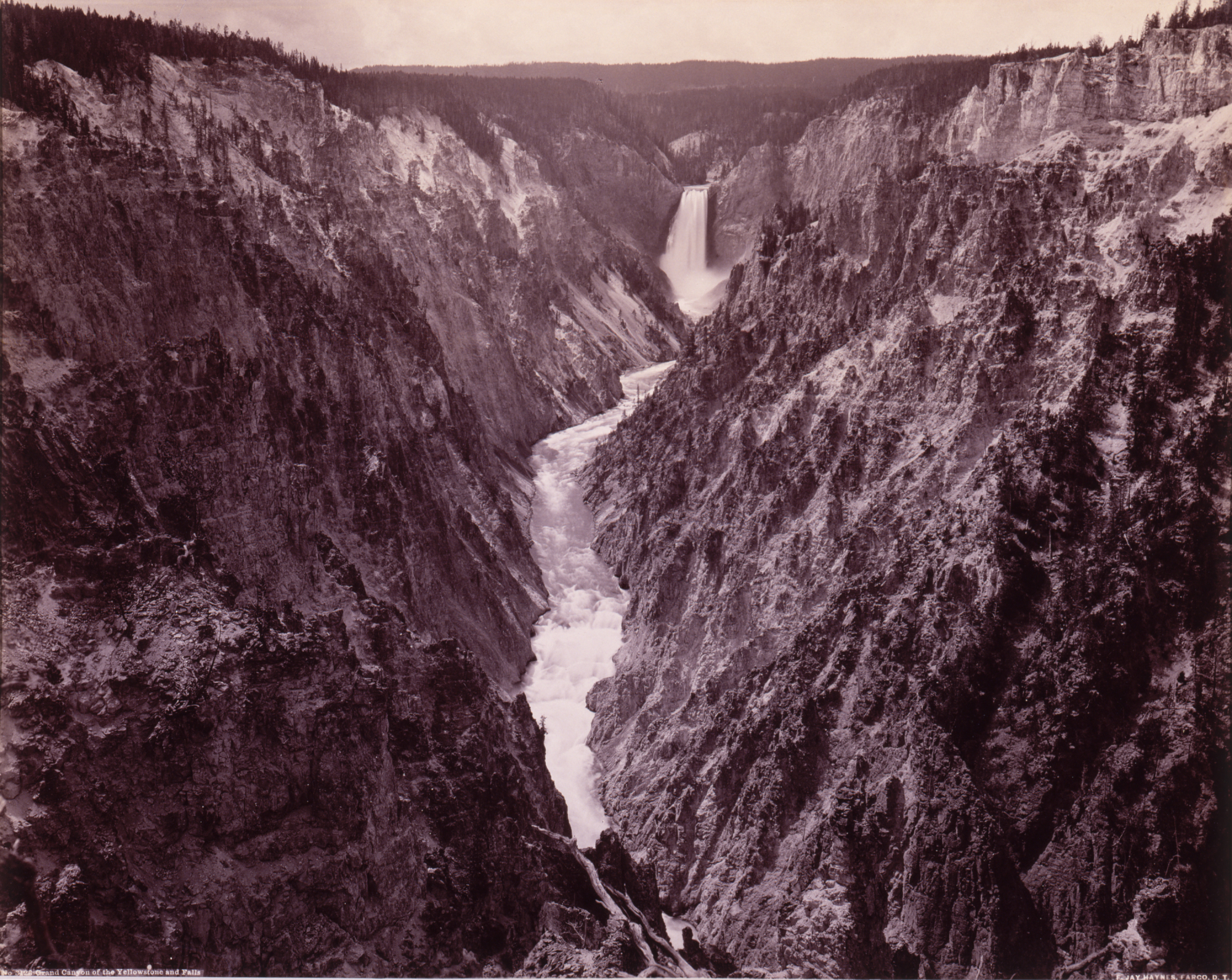 Congress establishes Yellowstone as the first National Park, though few guidelines or funds are assigned to preserve it.