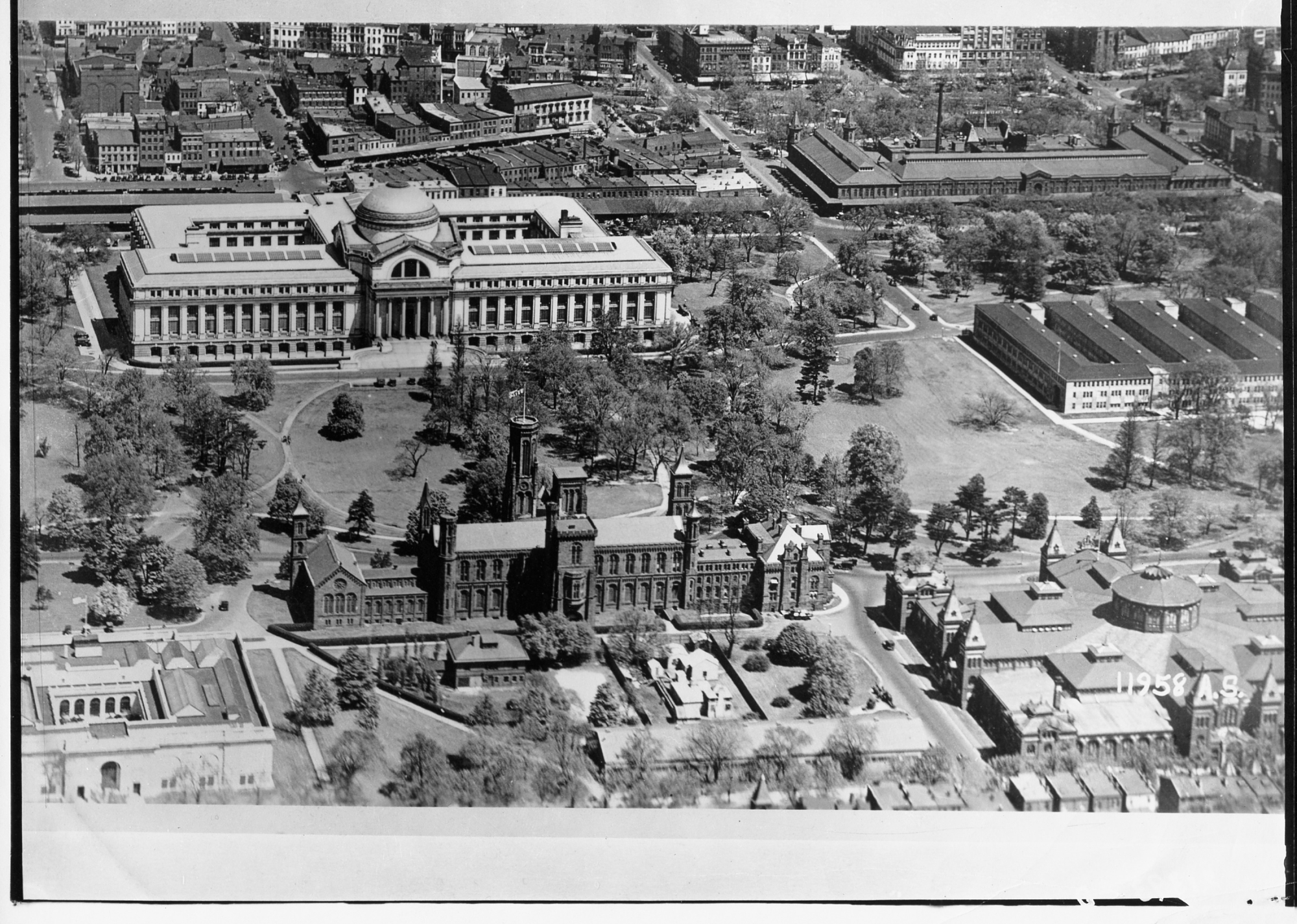 On the 100th year anniversary of Washington, D.C’.s establishment as a capital city, President William McKinley appointed a commission to improve the design of Washington, keeping in mind the original plan that military engineer Pierre L’Enfant had in mind when he first laid out the nation’s “Federal City” in 1791.

The architects hired to the commission were Frederick Law Olmsted, Jr., Daniel Burnham, and Charles McKim. Headed by Senator James McMillan, the chairman of the Senate Committee on the District of Columbia, this plan for D.C. “was an exact revival of the L’Enfant plan of 1791.” The redesign resonated with Haussmann’s Paris of 1870.

“The Mall is landscaped with winding footpaths and dense clusters of trees, reminiscent of Andrew Jackson Downing’s 1851 plan for the Mall grounds. In the early 1930s, the Mall was leveled and the trees cleared as part of the McMillan Commission’s efforts to return Washington to the L’Enfant plan.”