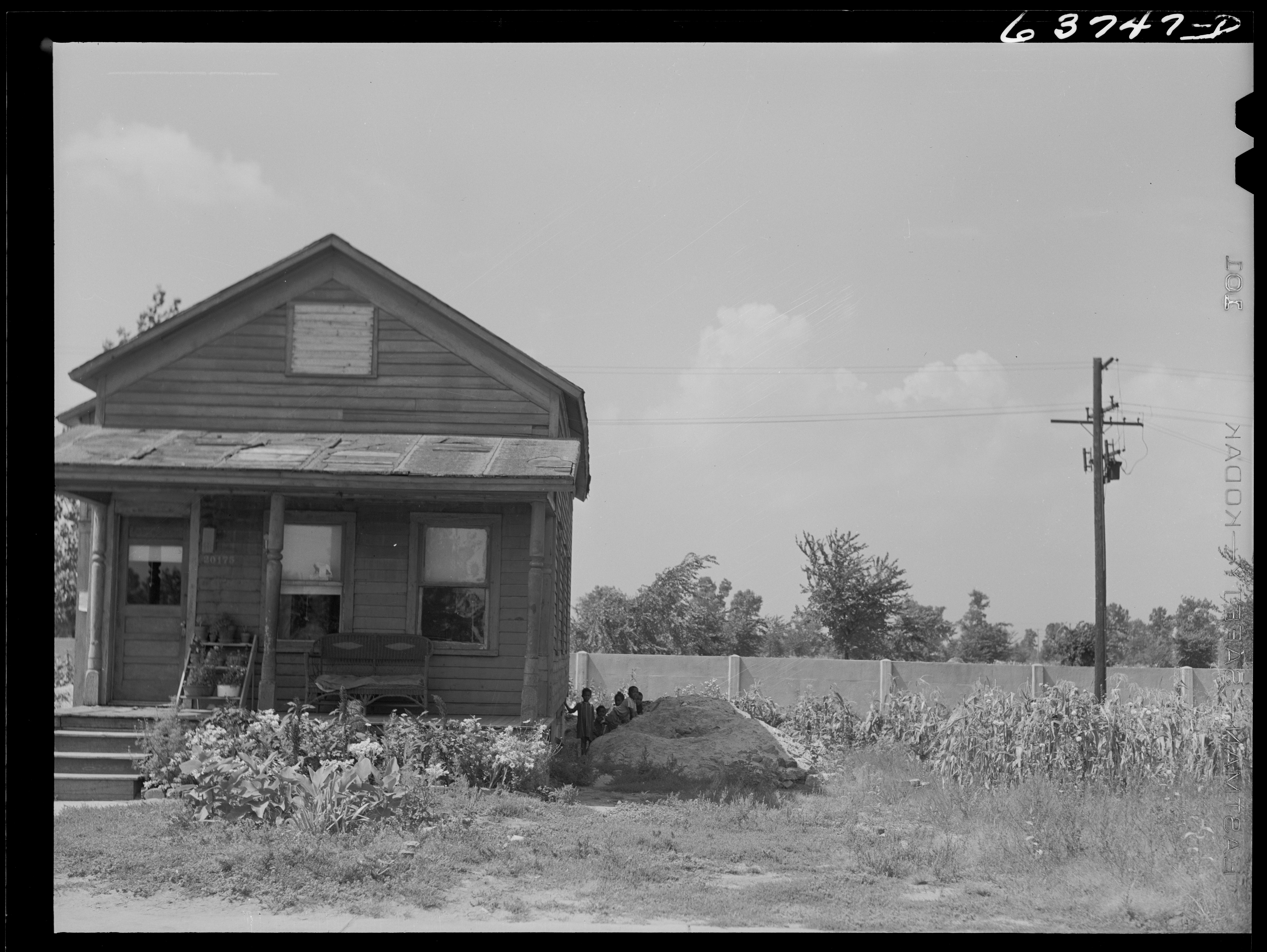 As they moved to urban cities in the North during the early 20th century, working class African Americans created distinctive neighborhoods with yards that contained vegetable gardens. “By growing familiar foods, they not only supplemented their incomes and diet, but, through exchanges or gifts of fresh produce, reinforced community bonds and preserved tangible links to their heritage as African American southerners.”

Weise, Andrew. Places of Their Own: African American Suburbanization in the Twentieth Century. (Chicago, IL: University of Chicago Press, 2004), 85.