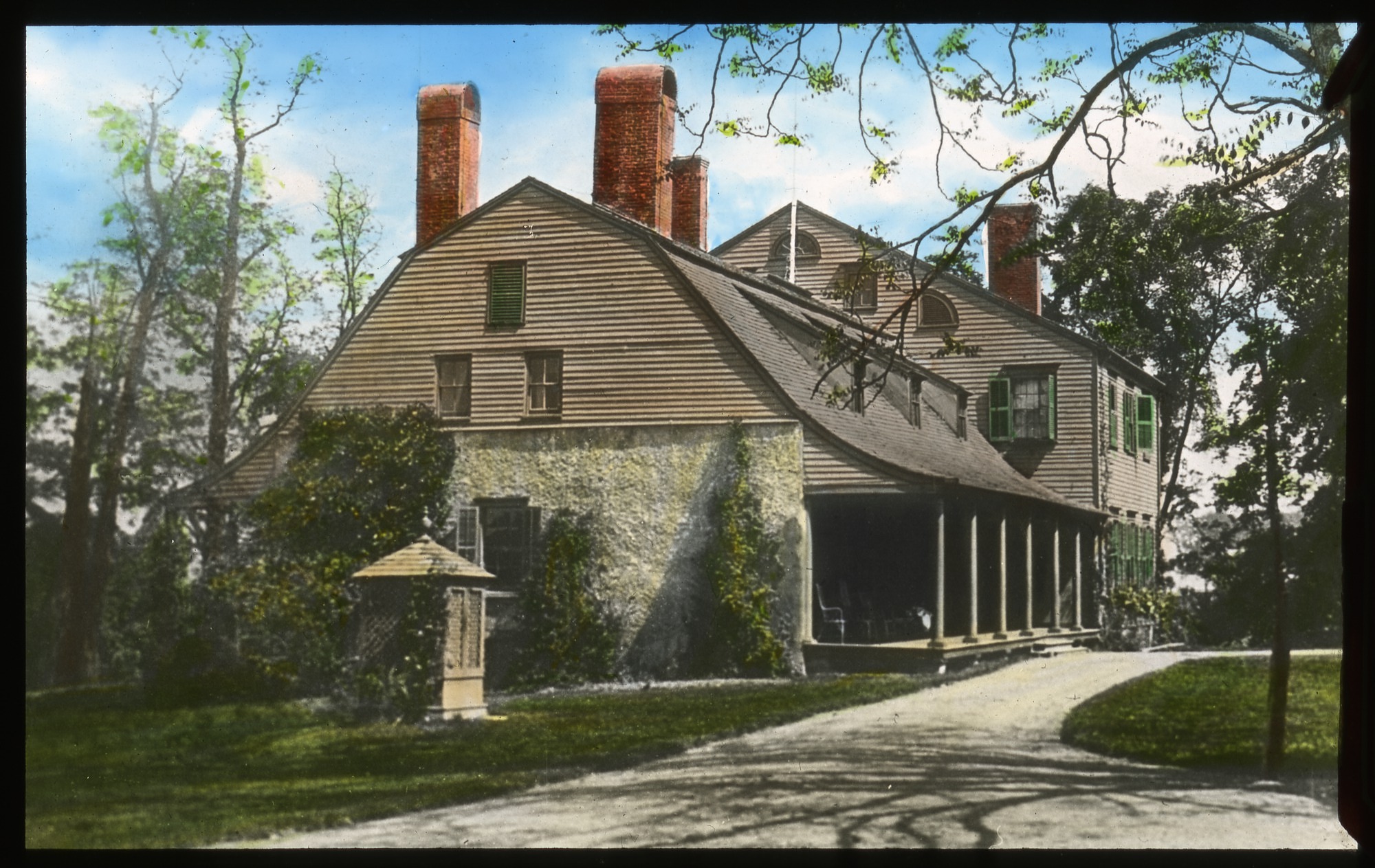 By 1829, James F. Brown, a manumitted enslaved person from Maryland, finds work as a Master Gardener at Mount Gulian, the Verplanck’s estate in Fishkill Landing, New York. Brown kept diaries of his daily life and was very active in the 19th century horticulture movement. He attended meetings and corresponded with important horticulturists of the day such as Andrew Jackson Downing and Henry Winthrop Sargent.