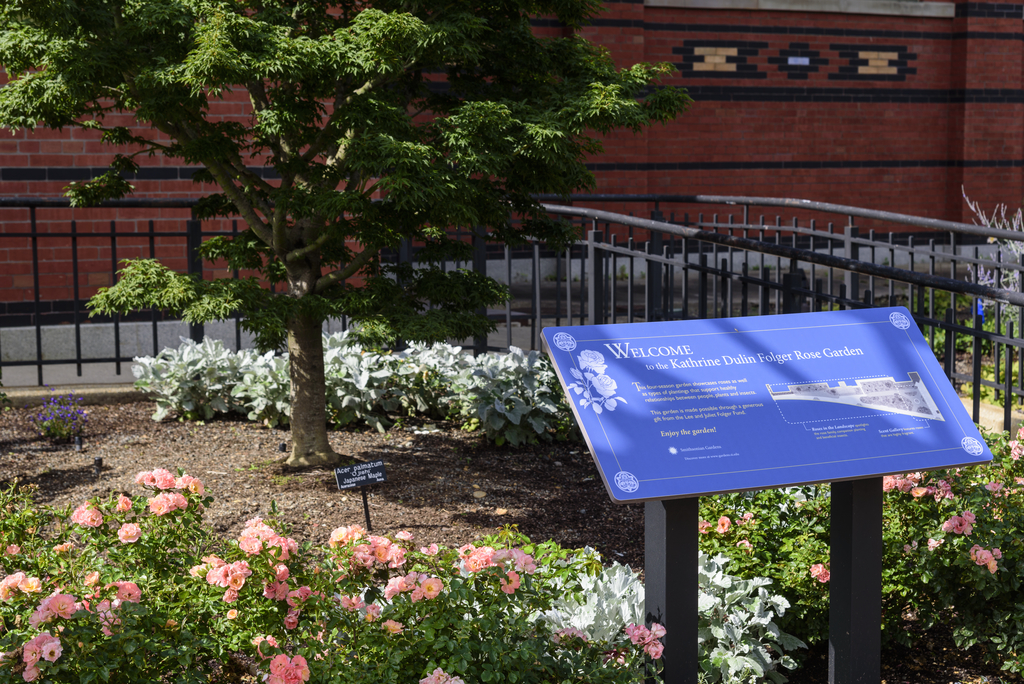 The Burpee Company took part in several beautification programs in the late-1950s-1960s, some of which were involved with Mrs. Johnson’s initiatives. In this activity, students are asked to study letters sent between the Burpee company and other organizations as well as publicity material from these initiatives. Particular attention should be paid to the variety of people and organizations involved, what each party was contributing to the campaign, and dates, mapping out this dynamic approach to gardening for social purpose.