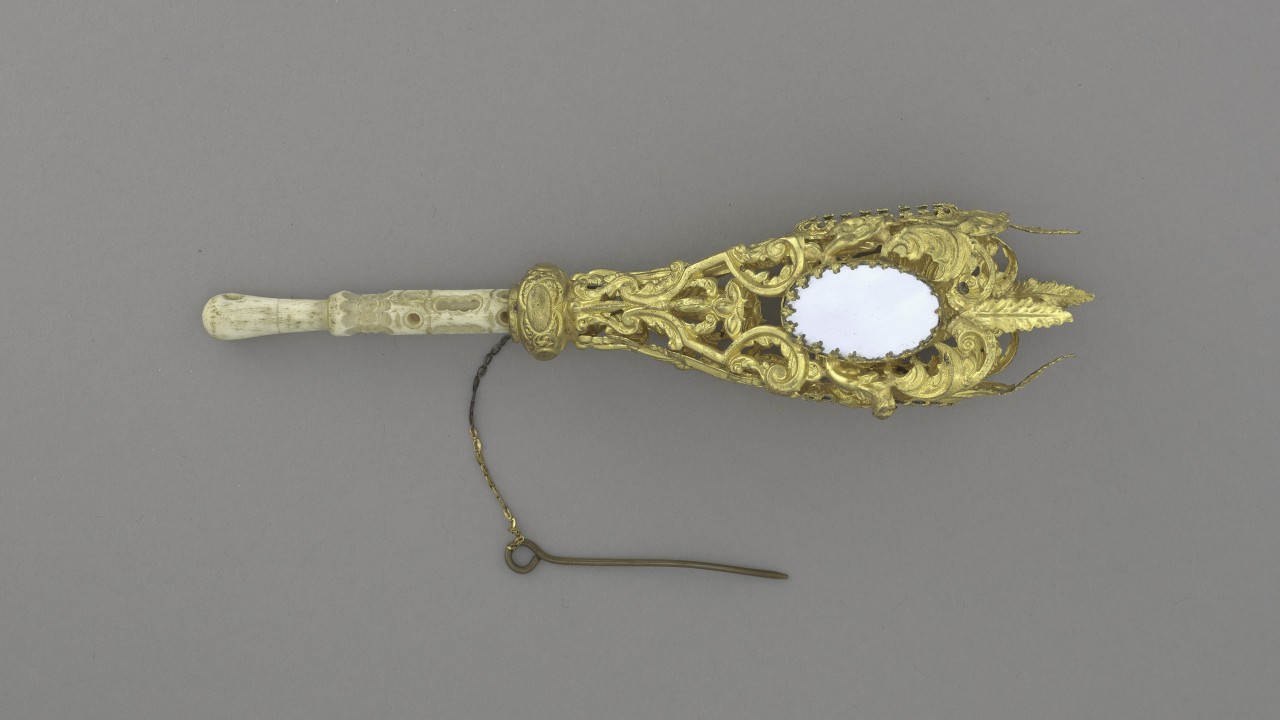 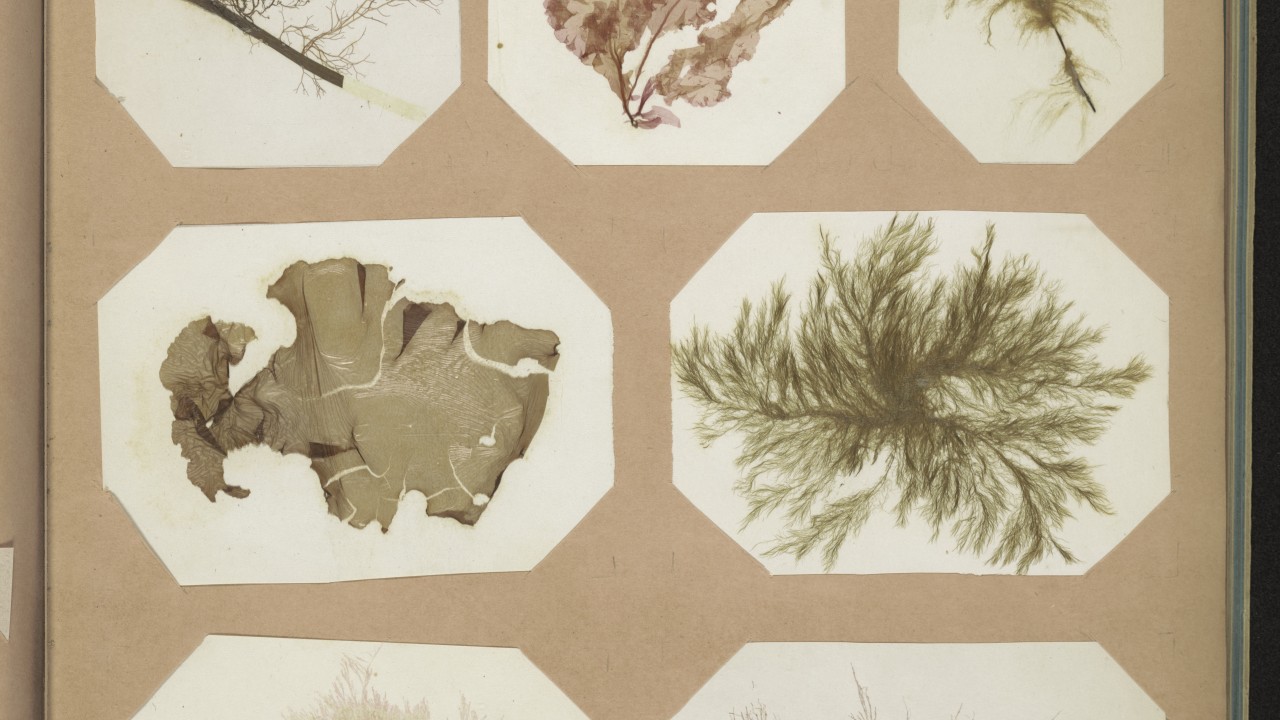 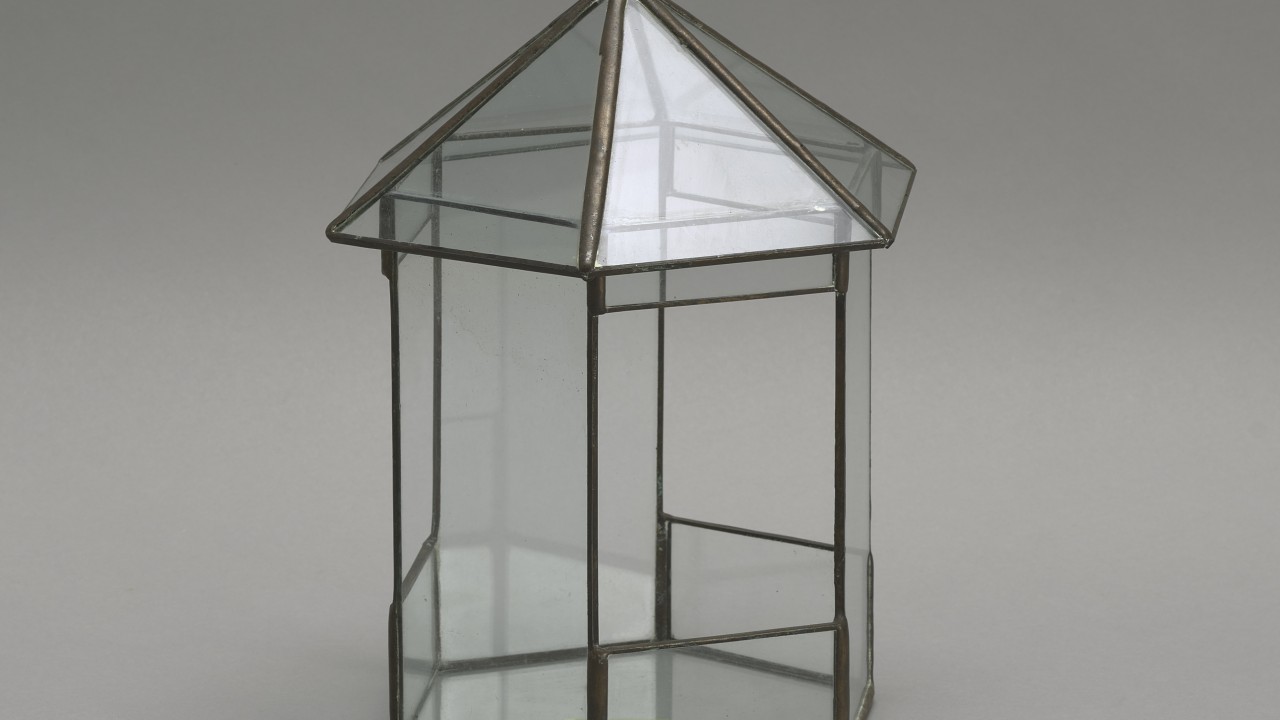 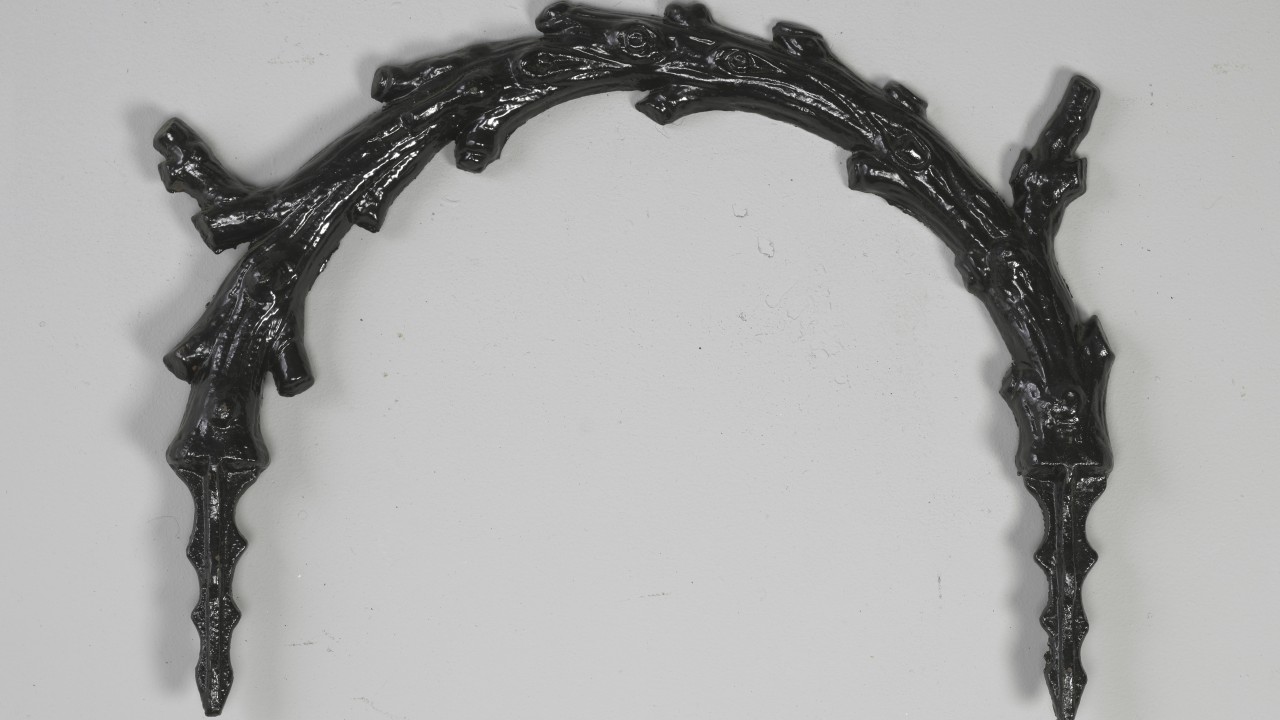 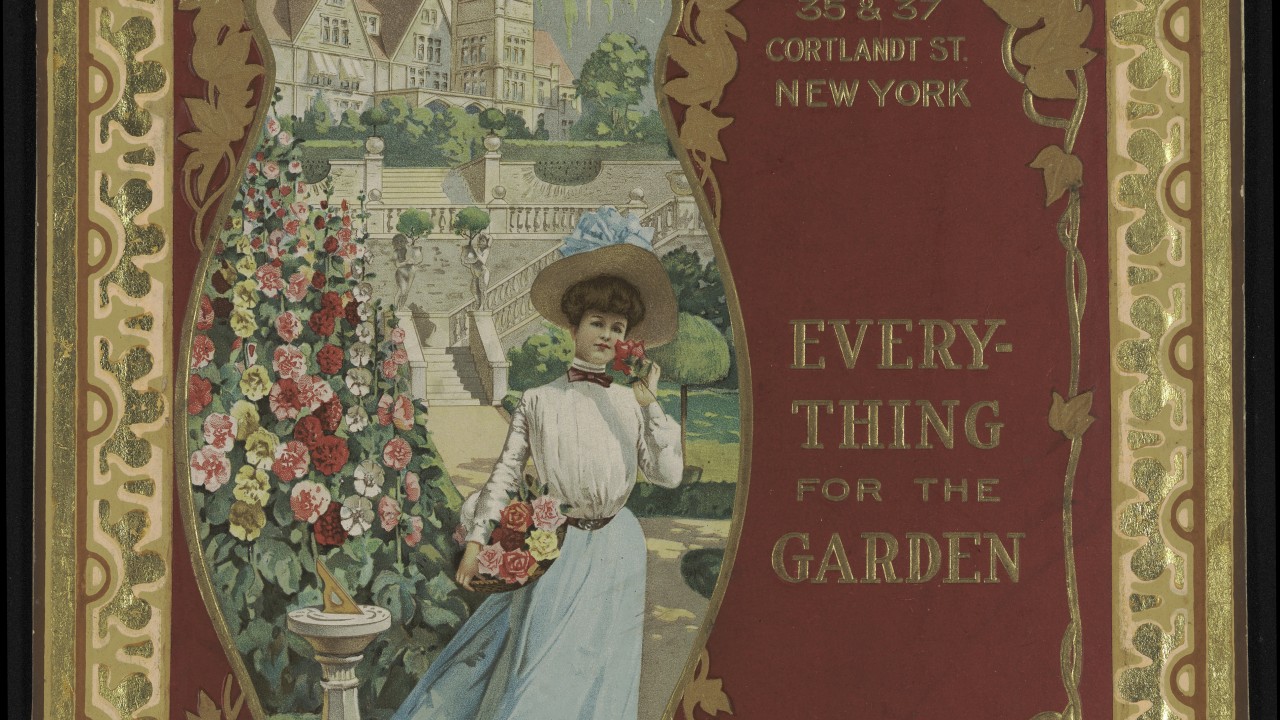 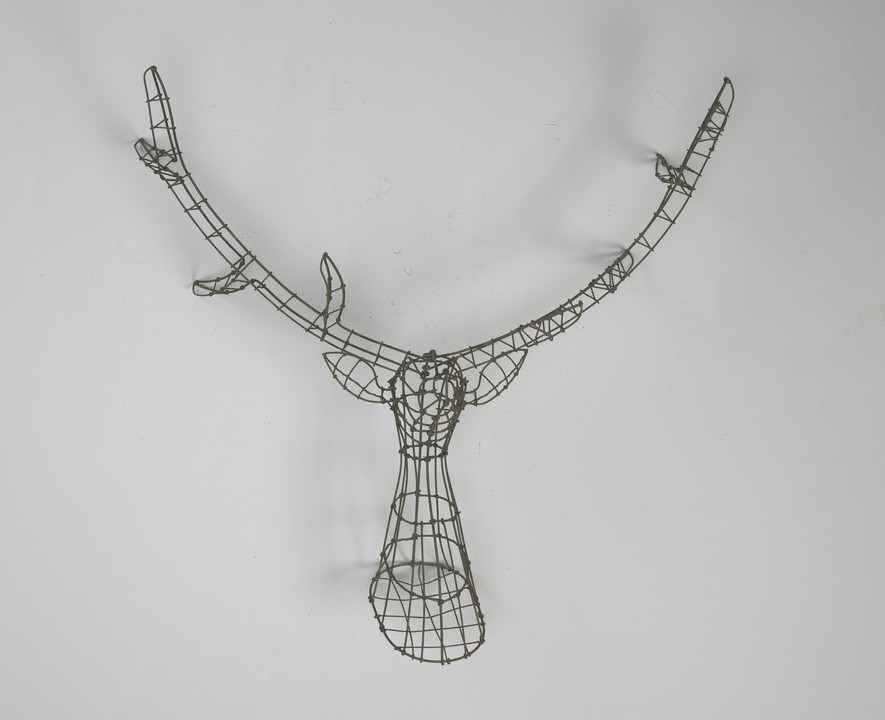 Flowers used for personal adornment were a popular, almost mandatory, fashion accessory in the nineteenth century. Small bouquets, called nosegays, posies, or tussie mussies were carried by debutantes, matrons, and girls, and they were a popular gift in the mid to late 1800s among friends and suitors. They were typically created in concentric rings of flowers, tightly wound together, and were often tied with ribbon or placed in a bouquet holder depending on the tastes and fashions. By the 1830s carrying small bouquets of flowers in decorative holders was an established fashion accessory of the upper class and royalty of Europe. These small accessories, also known as posy holders, ‘porte-bouquets’, and ‘bouquetiers’ were both decorative as well as useful. By providing a water source in the bottom of the receptacle, they were able to keep the flowers fresh throughout an occasion, and they also protected the wearer’s gloves or clothing from being stained by the plant pigments.

Queen Victoria helped popularize the bouquet holder, and she is seen holding one in her portrait “Queen Victoria at the Drury Lane Theatre, November 1837” painted by E.T. Parris. When the fashion of carrying hand bouquets in decorative holders caught the fancy of the wealthy and middle class, holders were copied and mass produced in a variety of sizes, materials, and embellishments. During the second half of the nineteenth century, holders might be commissioned or purchased from the stock at a jeweler or florist shop. Few were made in the United States, instead they were usually imported from Europe and Asia. They were often given as a commemorative memento of historic encounters or events by the royalty and courts of Europe, but they were also used to celebrate and commemorate important, though less prestigious, events of the wealthy and middle class.

Bouquet holders reached the peak of their popularity between the 1830s and 1880s, but it began to dwindle as bouquets of long-stemmed flowers (the latest horticultural development) loosely tied with ribbons surpassed the posy bouquet style. They were not totally out of fashion until the “Roaring Twenties,” when such objects became regarded as trivial and useless. The diversity of styles and mechanisms of bouquet holders is evidence of their longevity as a fashion accessory.

The Horticultural Artifacts Collection includes numerous examples of garden furnishings and ornaments, primarily from the Victorian era. Garden furnishings were essential to the overall design of the Victorian garden and tended to be excessively ornamental and incorporated a complex combination of colors, textures, and materials through plants and garden ornaments. As an extension of the porch, piazza, or veranda, the garden required furniture. Popular forms of garden furnishings were also found in the conservatory and parlor. Garden accessories, such as settees, fountains, urns, and tables were essential to fashionably appointed lawns, conservatories, parks, cemeteries, and gardens in the nineteenth century. As leisure activities increased, materials diversified, and technology was embraced, garden furnishings were regarded as domestic amenities reflecting changing style. Designs for garden furniture follow the Victorian taste for eclectic designs borrowing classical, rustic, Gothic, rococo, Renaissance, and Oriental motifs and forms.

Nursery and Seed Advertising and Ephemera

The nursery and seed ephemera collection includes colorful trade cards, seed packets, seed boxes and seed catalogs. Colorful trade cards made their debut at the Philadelphia Centennial Exposition in 1876. Seed companies quickly adopted them to advertise their products, and the rich colors made them appealing for collecting, trading, and scrapbooking. Seed boxes were used by companies to display seed packets at markets, hardware stores, and other retail outlets in addition to selling seeds through mail order catalogs. Many of these early catalogs include chromolithographs of plant lists and garden layouts; illustrations of plant stands, flowerpots, and tools; and advice on plant culture.