The Southern live oak (Quercus virginiana), also known simply as the live oak, gets its name from the fact that, unlike other oaks, it doesn’t lose its leaves in the autumn. Live oaks are native to the Southeastern coast of the United States, extending from Virginia to Florida and as far west as Texas and Oklahoma. The live oak is a keystone species that serves as the backbone of its ecosystem. It provides shade and furnishes a habitat for hundreds of living organisms, including mammals, birds, insects, and other plants. 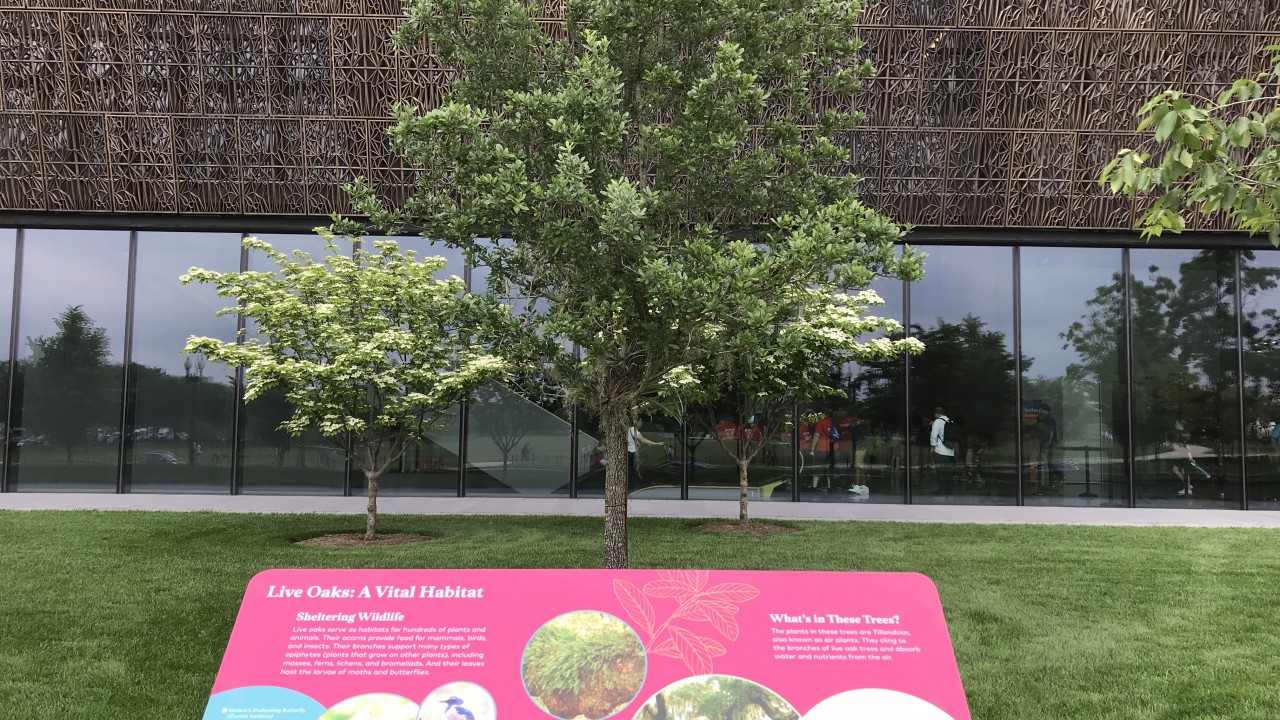 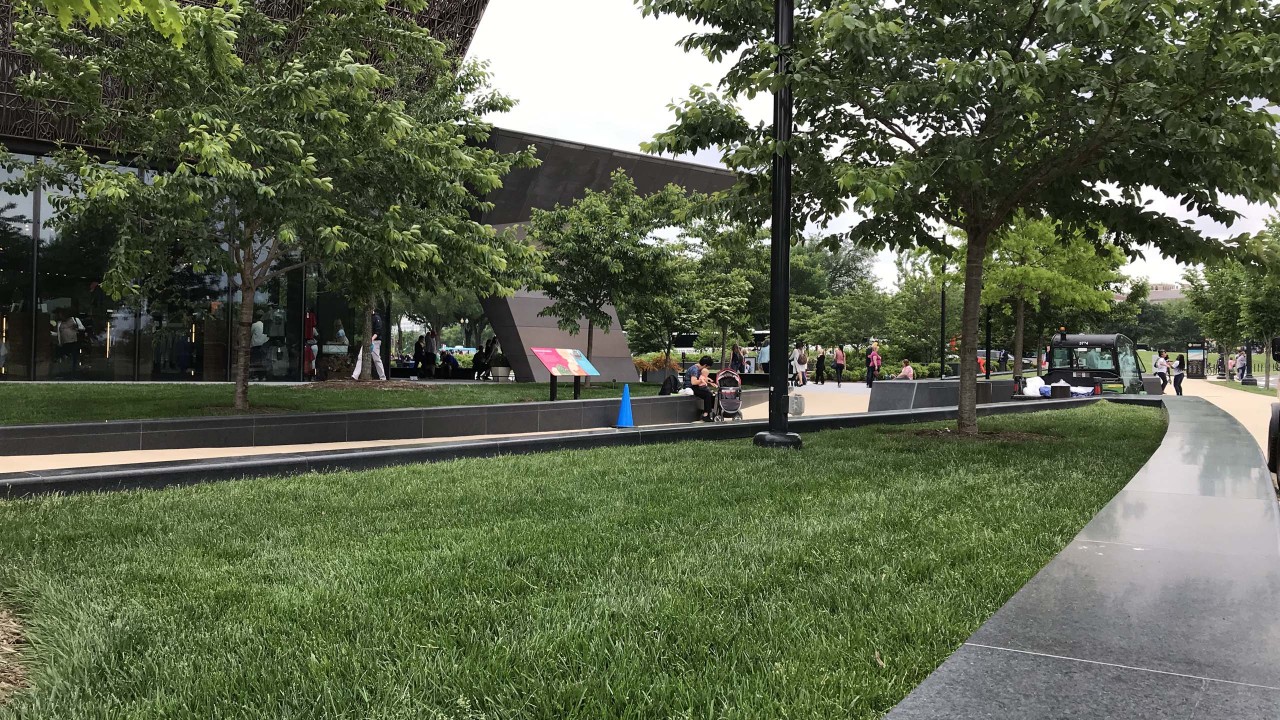 The live oak plays a significant role not just in the coastal ecosystem of its native region but also in our nation’s history.  For centuries, it has been a symbol of safety, strength, and resilience. For some enslaved African Americans, live oaks provided shade and shelter while they toiled in fields and served as gathering places for meetings and religious services. They also furnished durable timber which African Americans harvested and made into ships.

During the Civil War, Mary Smith Peake taught newly freed African American men and women in the shade of the Emancipation Oak—despite a Virginia law forbidding the education of African Americans. Peake’s classes laid the foundations for what would become Hampton University in Hampton, Virginia.

The 65-foot-high “Angel Oak” on Johns Island near Charleston, South Carolina, is believed to be one of the oldest living things east of the Mississippi. During segregation, its branches offered shade and shelter to black and white residents alike. In the 1910s and ’20s, civil rights activist and teacher Septima P. Clark took her students on field trips to the Angel Oak, one of the few integrated spaces in their segregated community.

Live oaks serve as habitats for hundreds of plants and animals. Their acorns provide food for mammals, birds, and insects. Their branches support many types of epiphytes (plants that grow on other plants), including mosses, ferns, lichens, and bromeliads. And their leaves host moth and butterfly larvae.

Today, Smithsonian Gardens works with other organizations to preserve live oaks as an important part of our shared cultural and ecological heritage.  Historically, live oaks have only grown as far north as southeastern Virginia. Due to climate change, however, scientists are investigating whether they can grow farther north. Some of the live oaks on the museum’s grounds were planted as part of a study with Harvard University’s Arnold Arboretum and the University of Pennsylvania’s Morris Arboretum to see whether live oaks can thrive in this region.