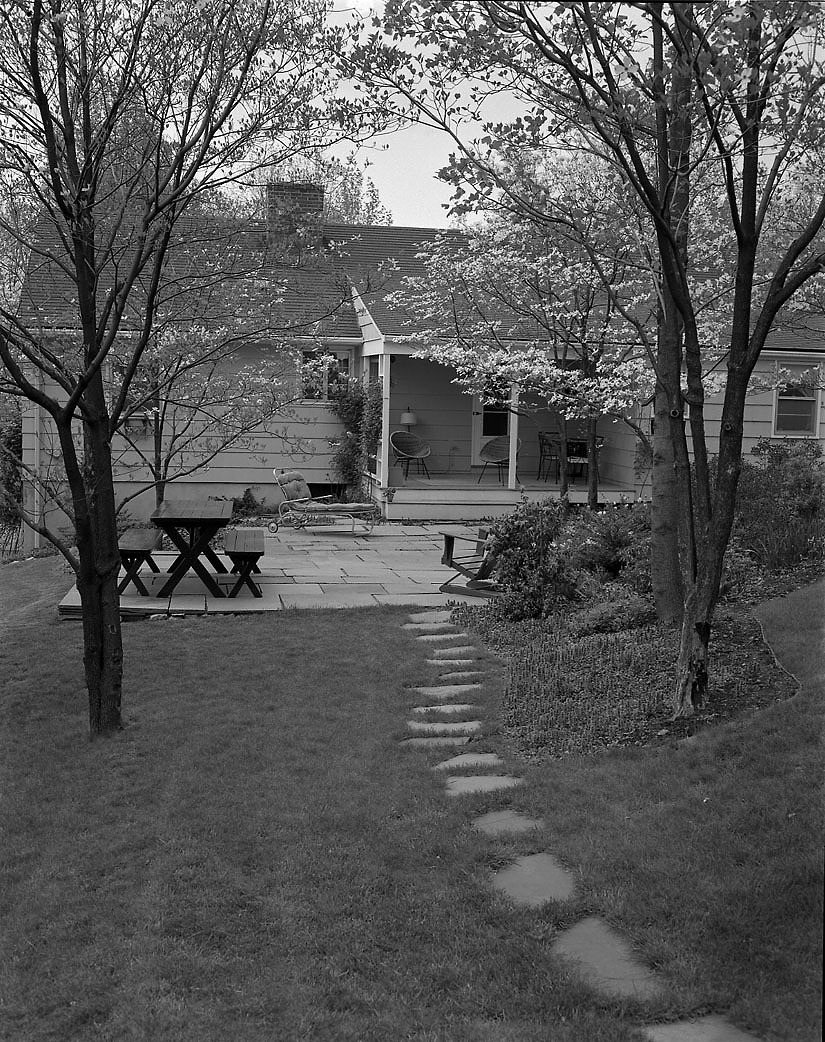 After World War II, more people than ever before moved from cities to newly built suburbs. In these middle-class developments, gardens often turned inward to the backyard, where patios were used for private relaxation and entertainment.

In future chronicles, the garden design of the latter half of the twentieth century may be said to have been one of economy and great ingenuity, where the utmost is made of a small area, even if it is only a patio, a poolside, or a terrace with a view.