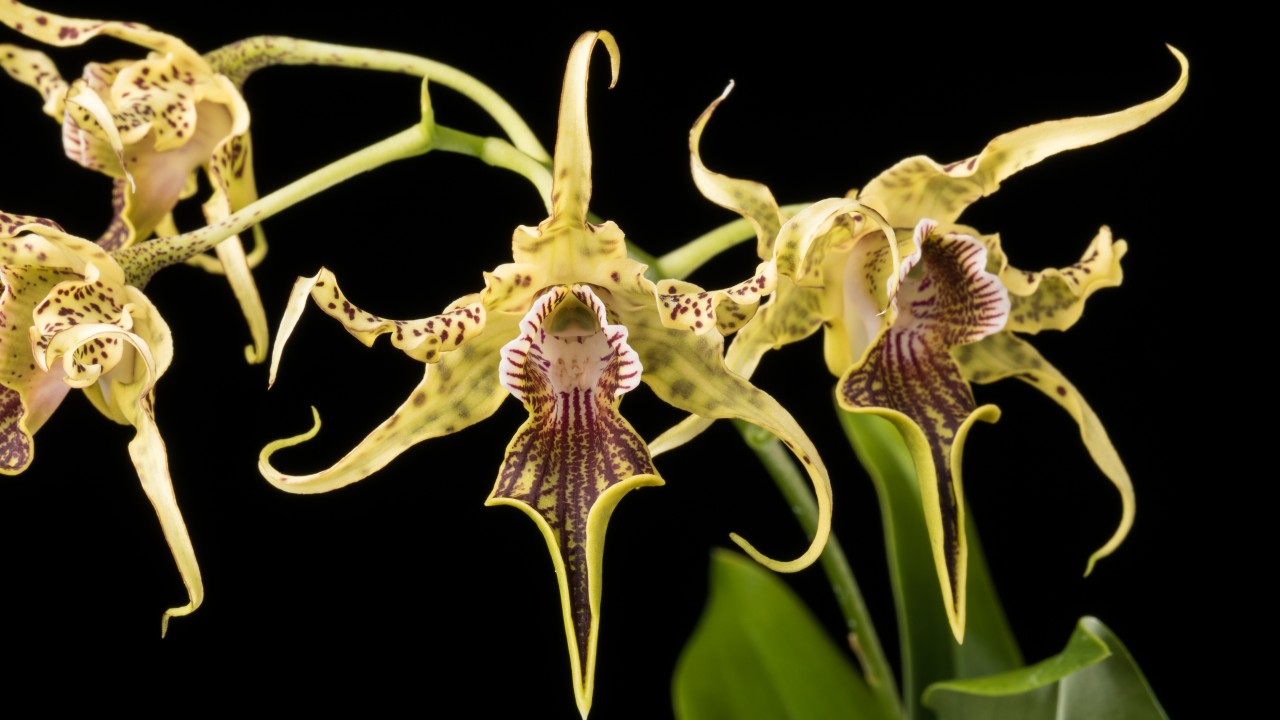 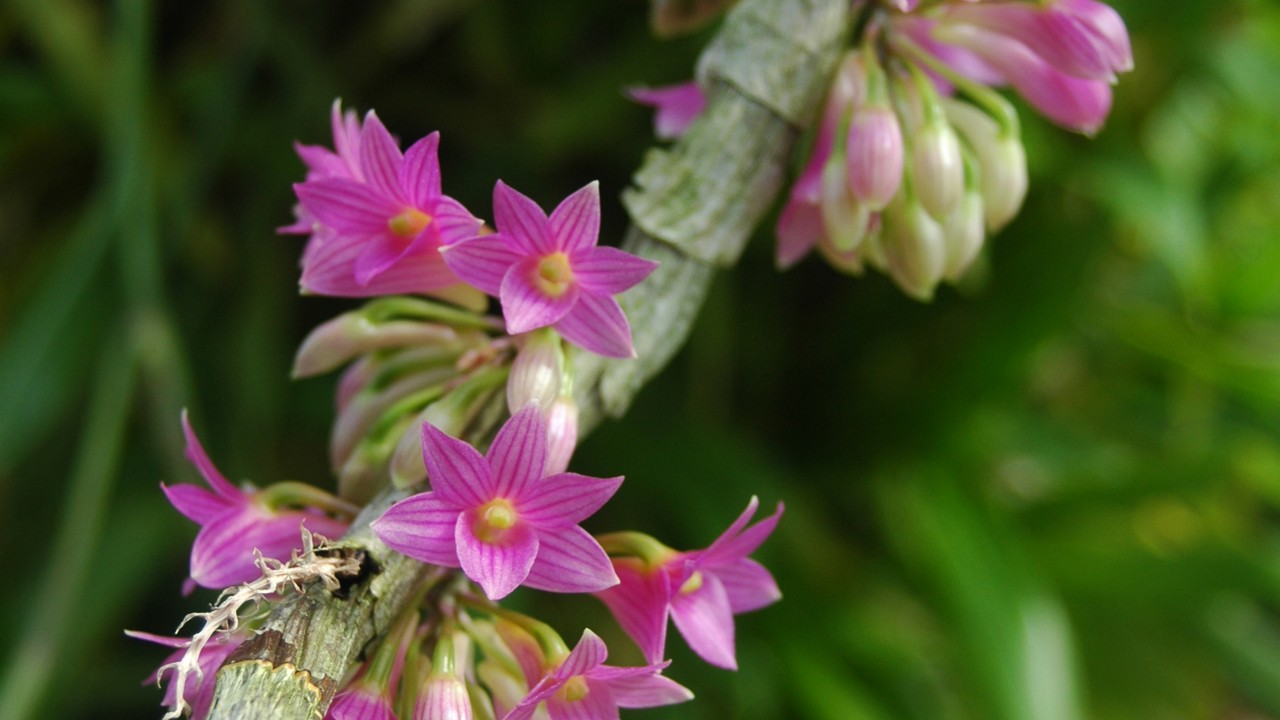 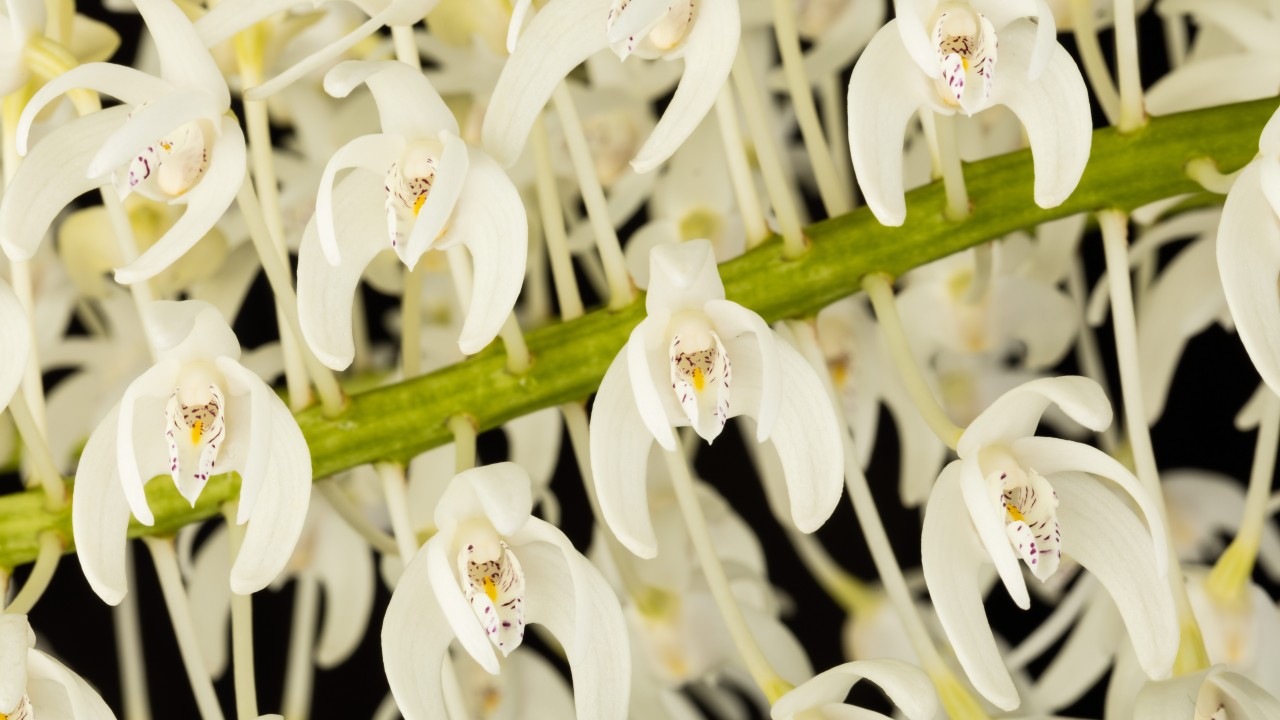 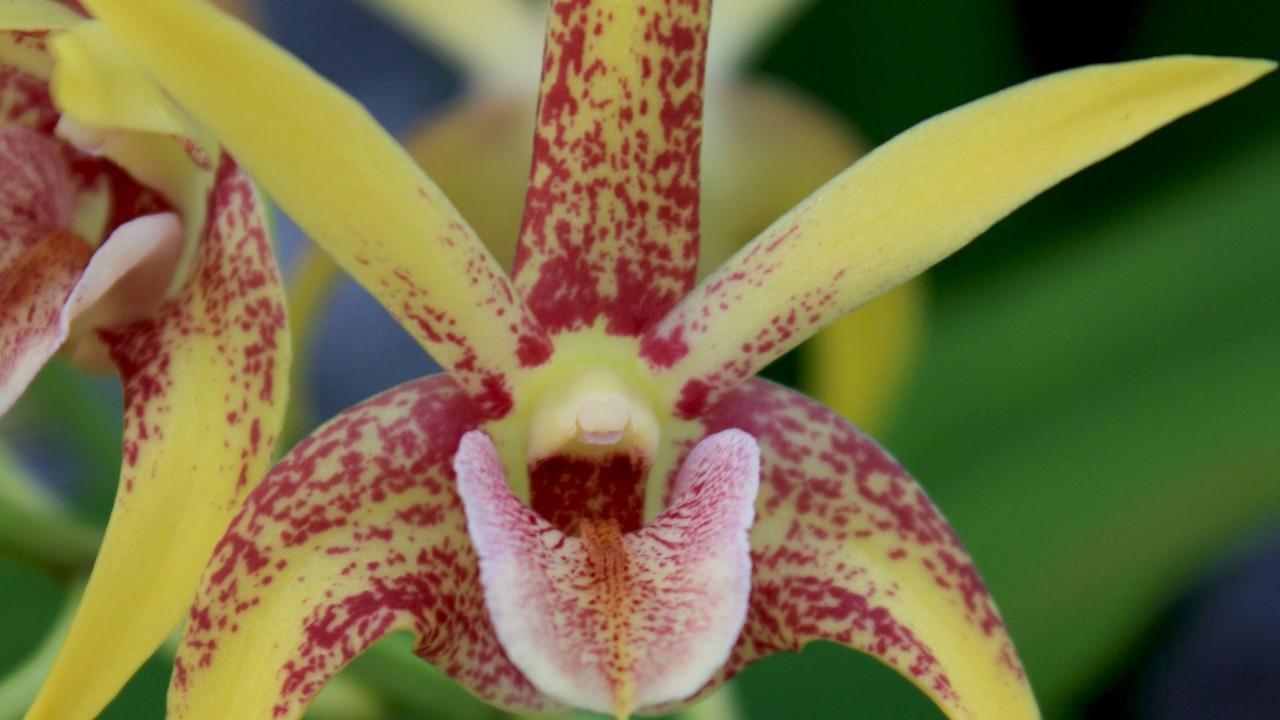 This genus of orchid, first described in 1799, is made up of over 1,000 species. One notable variety is the Nobel Dendrobium (Dendrobium nobile) which is listed as one of the 50 fundamental herbs of traditional Chinese medicine, and native to the Himalayan region. Fortunately, the novice orchid grower does not need to worry about the growing requirements of a thousand different plants. Simply knowing Dendrobium’s growing preferences overall will suffice. Some Dendrobiums are evergreen, some are deciduous, and some are a mixture of the two. The types of Dendrobiums found in most stores are evergreen Phalaenopsis-type hybrids.

Where should I put my orchid?
Most Dendrobiums are epiphytes (meaning they grow on the branches and trunks of other plants) that like a lot of indirect light and temperatures from about 58-75° F. Due to this sunny disposition, Dendrobiums should be placed on an east facing windowsill, or a slightly shaded southern one, in a bark mixture. The pot that is used should only be slightly bigger than the plant’s root ball.

What about humidity?
Wild Dendrobiums thrive in humid conditions found in cloud forests, monsoon environments, and tropical islands. If you live in a very dry environment, place this orchid near a small humidifier or atop a tray filled with pebbles and water.

How much water should I give it?
Since Dendrobiums are often large plants in small pots, they should be watered relatively frequently, sometimes as much as twice a week. Your plant should be almost dry before watering, though. Seasonally, water Dendrobiums less in the fall and winter, and gradually more as temperatures rise in the spring and summer.

My orchid has finished blooming – now what?
Dendrobiums have tall pseudobulbs which remain year after year, and provide the plant with energy even when it is not blooming. They are frequently called canes, and do not get cut. The thin stems which come out of these canes can get cut after the flowers finish blooming. After another growth season, the Dendrobium will bloom again.