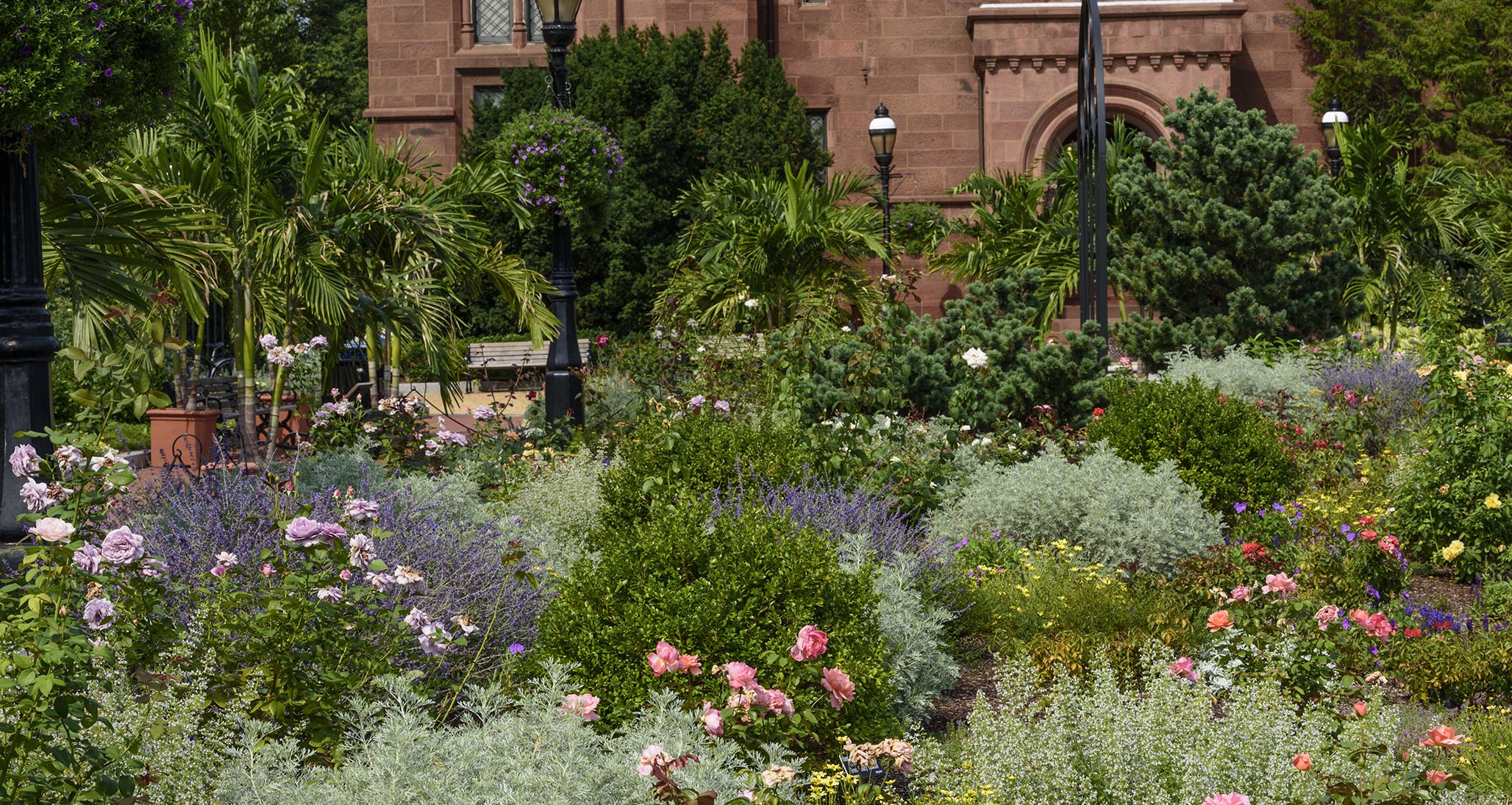 Roses are grouped into three types: species, old garden roses, and modern roses. This classification system is based on their existence in the wild, as with species roses, or their date of introduction. The year 1867 heralded the introduction of what is generally accepted as the first modern rose, in this case a hybrid tea rose. This first hybrid tea rose,”La France,” was bred in France by Jean Guillot. “La France” was an offspring of the old garden, hybrid perpetual rose named “Madame Victor Verdier” and the old garden, tea rose “Madame Bravy.” “La France” was special because of its urn-shaped, high centered flowers. This new flower form was remarkably different from those that came before it, thus necessitating a new class. This new class of roses was ultimately named hybrid teas. Hybrid tea roses and the rose classes introduced after 1867 make up the modern rose group. 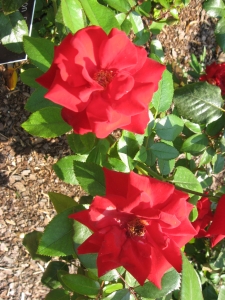 In addition to hybrid teas, polyanthas (a cross between Rosa multiflora and hybrid teas), floribundas (a cross of polyanthas with hybrid teas), grandifloras (resulting from crossing hybrid teas and floribundas), miniatures, and English roses are also considered “modern roses.” All but two of the roses in the Folger Rose Garden fall into these categories and are therefore modern. The exceptions–a hybrid perpetual rose and a tea rose–were included to demonstrate the old garden rose classes that were the precursors to the hybrid tea rose and hence to the “modern rose.”