In 1979, Smithsonian Secretary S. Dillon Ripley asked James Goode, keeper of the Smithsonian Institution Building, to supervise the design and construction of the gates. The first challenge was finding the stone to build the gate piers. The quarry that produced this stone is located 23 miles upstream from Washington, D.C. at Seneca, Maryland within the National Historic Park that preserves the Chesapeake and Ohio Canal. Mr. Goode discovered a number of huge boulders lying about the Seneca quarry. The National Park Service gave the Smithsonian special permission to take out enough stone for the four piers of what are now called the Renwick Gates. 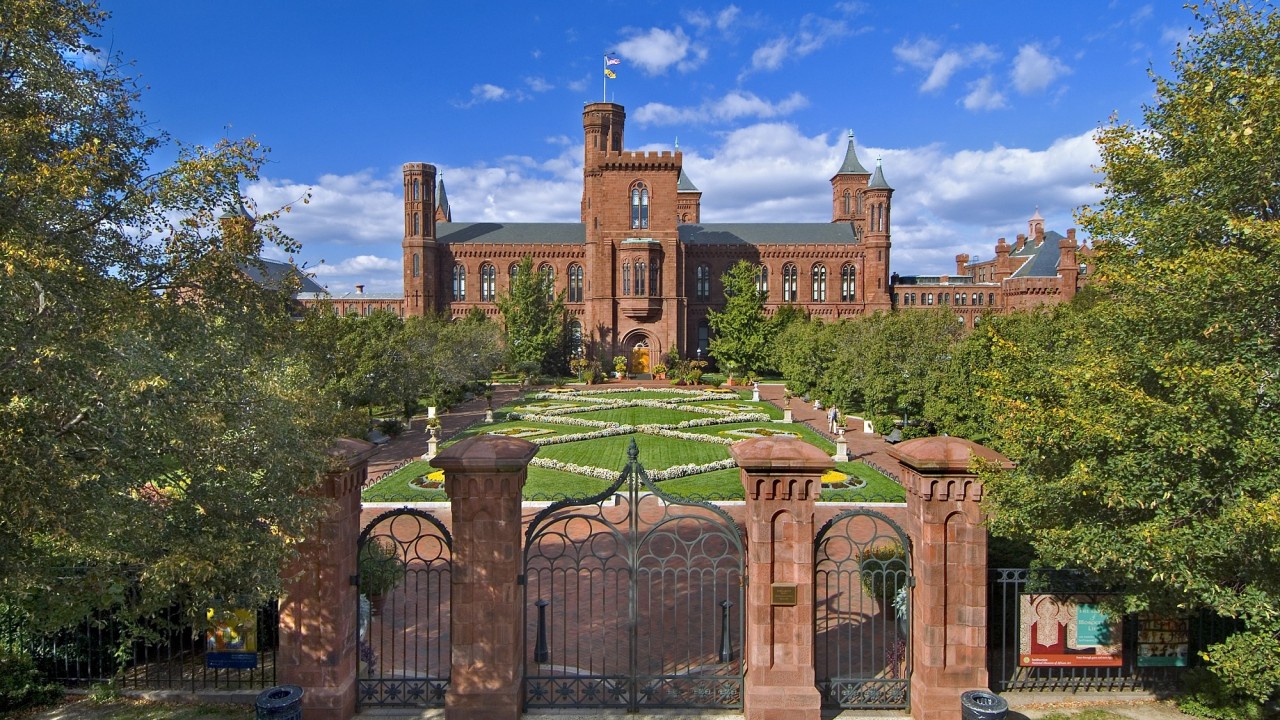 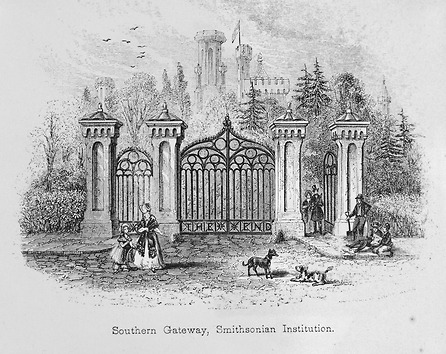 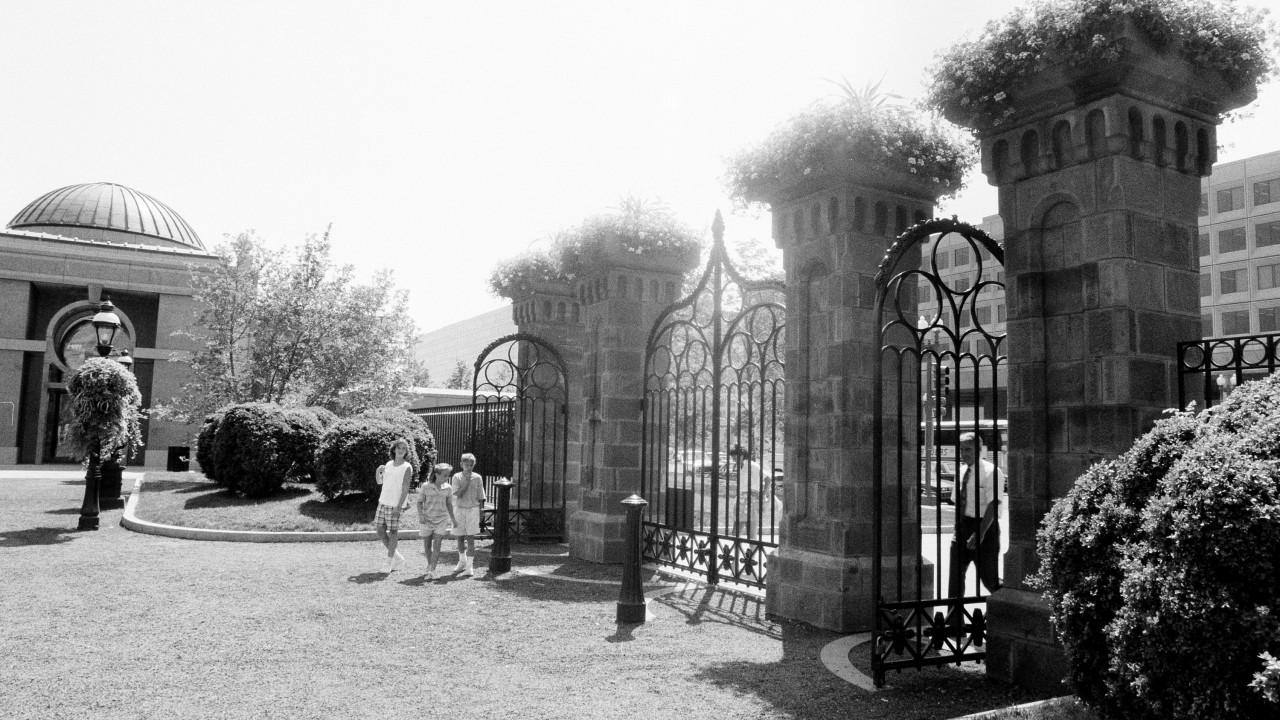