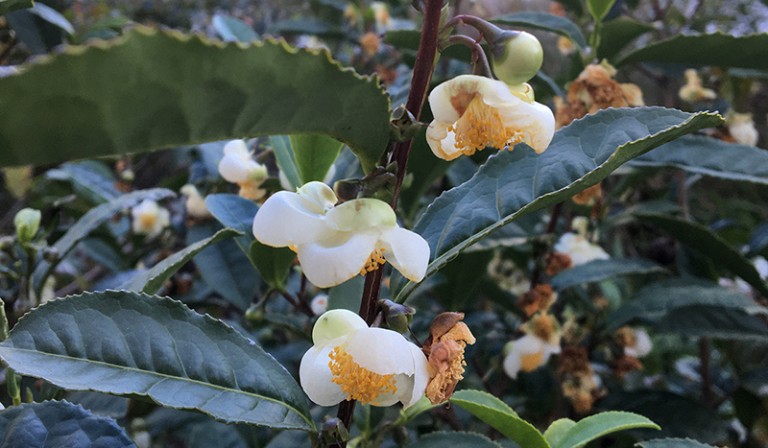 Americans have always been known for both revolutionary thought and lasting traditions.  An early American tradition during colonial times centered around drinking tea. At that time, tea was such a commodity that bricks of it were treated as cash and people literally waited for tea-laden ships to arrive in seaports. Most of us have heard […]