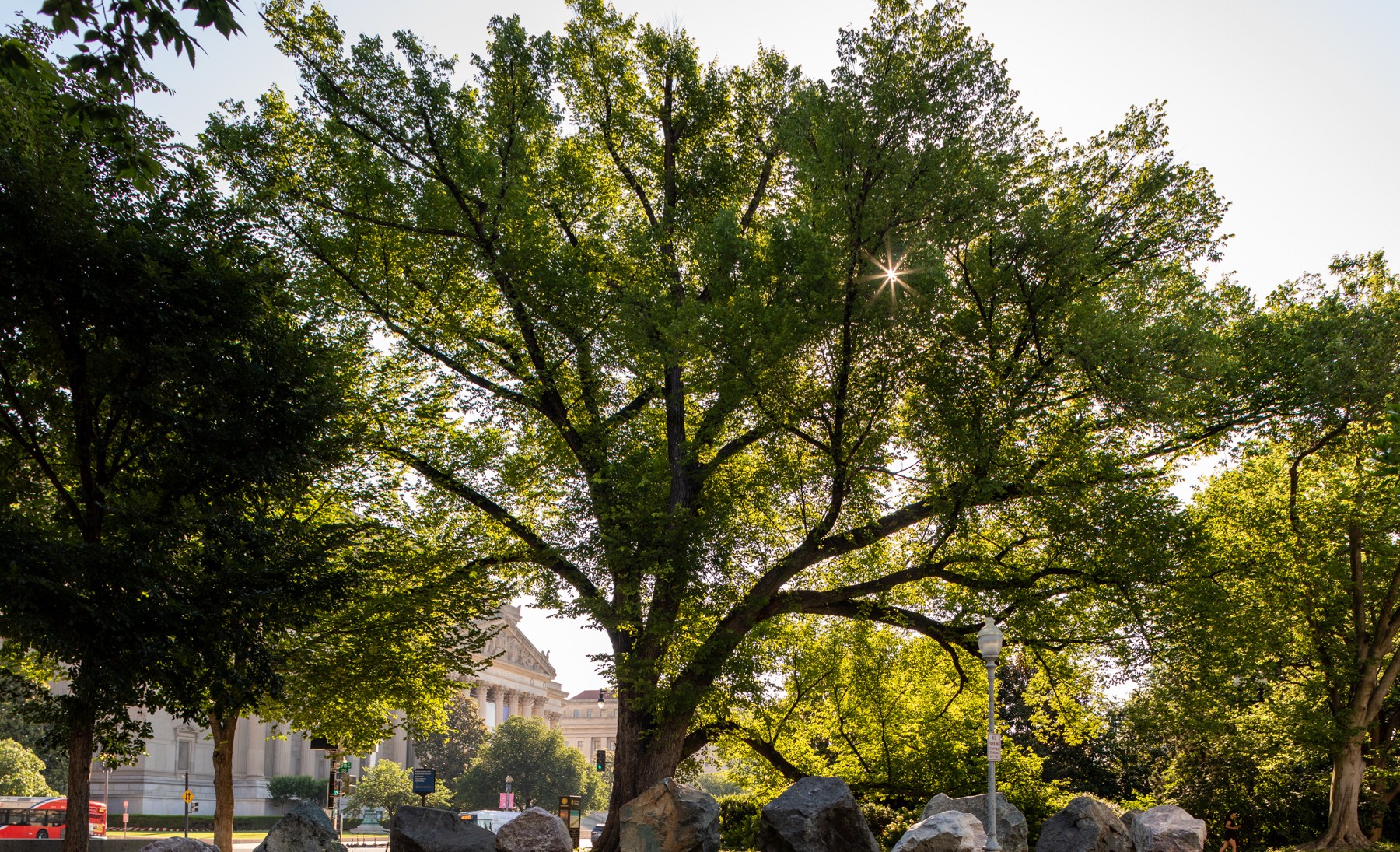 The tree collection is unique for a museum collection in two significant ways. The first is that all of the collection accessions are living plants. Unlike pieces of art or artifacts, the trees’ health must be maintained; the effects of nature and the pressures of the urban environment must be managed. The second difference is that the trees are stationary, spatially dispersed, cannot be moved from place to place, and are generally freely accessible to the public.

In addition to offering visitors a chance to enjoy their beauty and rest in their shade, the trees in the collection offer a great deal of environmental benefit as well. These include reducing urban heat island effect, removing pollutants from the air, intercepting precipitation and moderating stormwater flows, preventing soil erosion, providing habitat for urban wildlife, and sequestering atmospheric carbon.

Explore more of our collection using the Plant Explorer website.

The American Elm that Grew Along with America

This American elm (Ulmus americana) is one of the oldest and most majestic trees on the Smithsonian grounds. It was planted around 1850, well before the opening of the National Museum of Natural History in 1910. Known as the Smithsonian Witness Elm, this tree has seen many momentous events pass between the White House and U.S. Capitol during its lifetime.

How big is it?

American elms are native nto eastern North America and were planted extensively throughout the United States in the 1700s and 1800s. From the earliest plans for the National Mall, elm trees were the unifying element that linked the parks, avenues, and monument grounds. Around 1930, the devastating Dutch Elm Disease fungus was introduced to the U.S. and killed millions of elms throughout the country.

Today, great elms like this tree in front of you still persist, either through natural resistance to the disease, proactive maintenance and disease control programs, or a combination of both. This American elm is well cared for by Smithsonian Gardens’ staff and is the first tree cataloged in the Smithsonian Gardens Tree Collection, a living museum collection of thousands of trees. 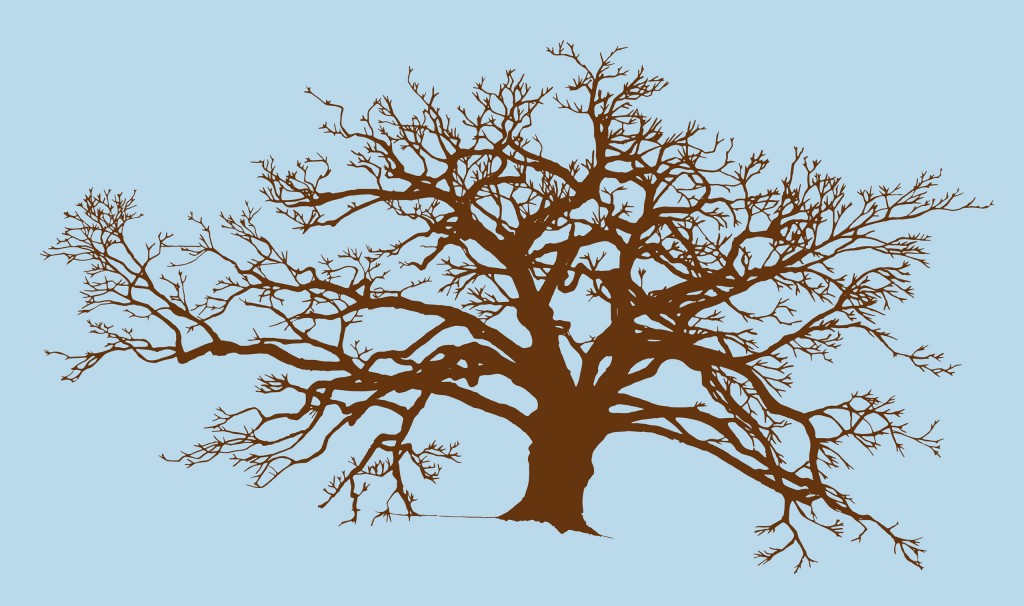 Witnessing a Century of Change

This tree has seen many changes. Planted around 1905 on the grounds of what was then the U.S. Patent Office Building, it has slowly grown as the city has developed and transformed around it.

A rare, large, local specimen of a Chinese hackberry (Celtis sinensis), it has witnessed the relocation of Chinatown from its original site on Pennsylvania Avenue; rioting, looting, and burning during the 1968 riots; the opening of the Smithsonian’s National Portrait Gallery and American Art Museum; the rise of Chinatown as a major entertainment and sports destination; and many other momentous events in the history of our nation’s capital.

About the Chinese Hackberry

The Chinese hackberry (Celtis sinensis) is native to China, Korea, and Japan, where it is often found on forested slopes. It is a member of the hemp family (Cannabaceae), along with marijuana and hops. 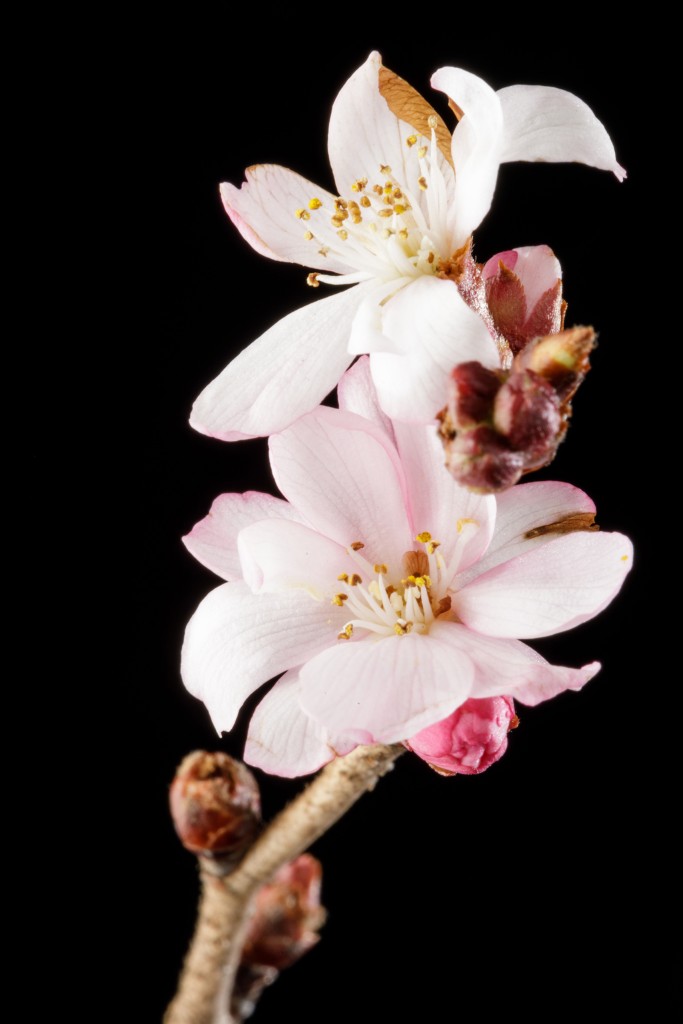 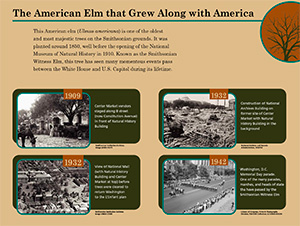 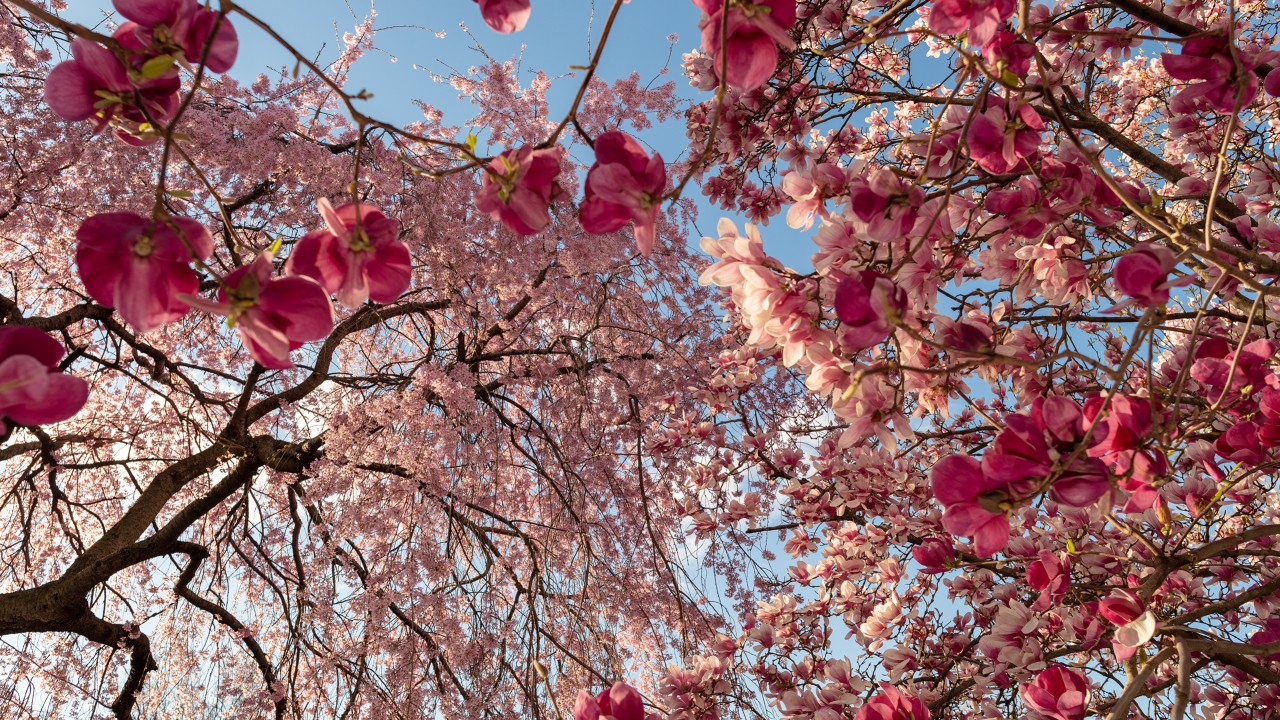 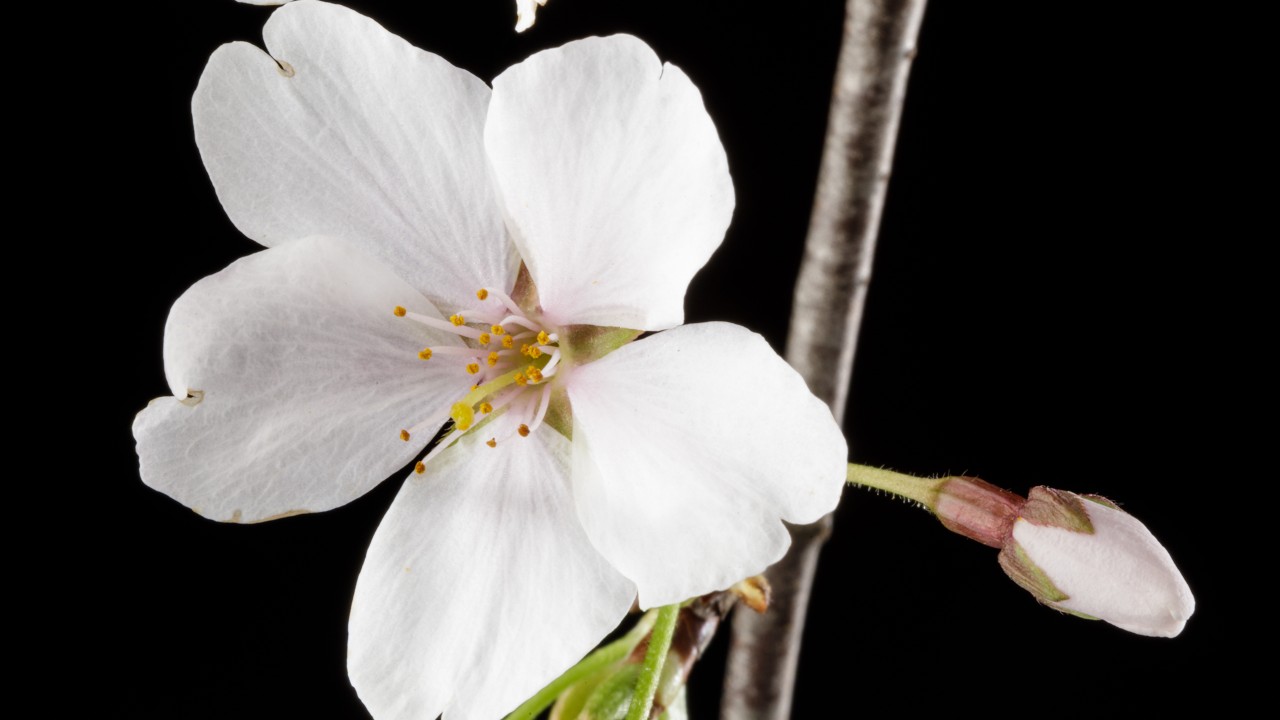